Every year on the Eve of the A-Bomb anniversary (Aug 5th) an event called "Kagaribi" is held, near the epicenter, where the "Flame Of Peace" hasn't been extinguished for more than half a century.

The Kagaribi event is a "Symbol Of Peace" from the city of Hiroshima to the nation and the entire world.

People line the riverside and enjoy listening to a Choir & traditional Japanese music.

During the performance, a torch is lit off the "Flame Of Peace", and brought down to the river, where five rafts with twenty-five baskets full of handwritten messages & best wishes by people, are set alight and delivered to heaven.

Come share in this magical moment in time, and be fascinated by the beautiful colors of the surrounding city lights mixed with the flames glistening on the river's surface, through the darkness. 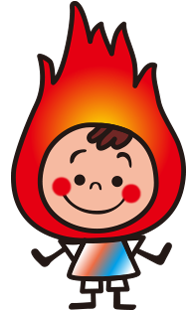 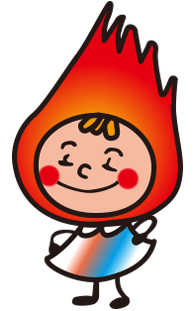 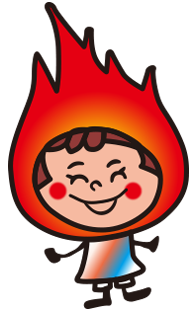